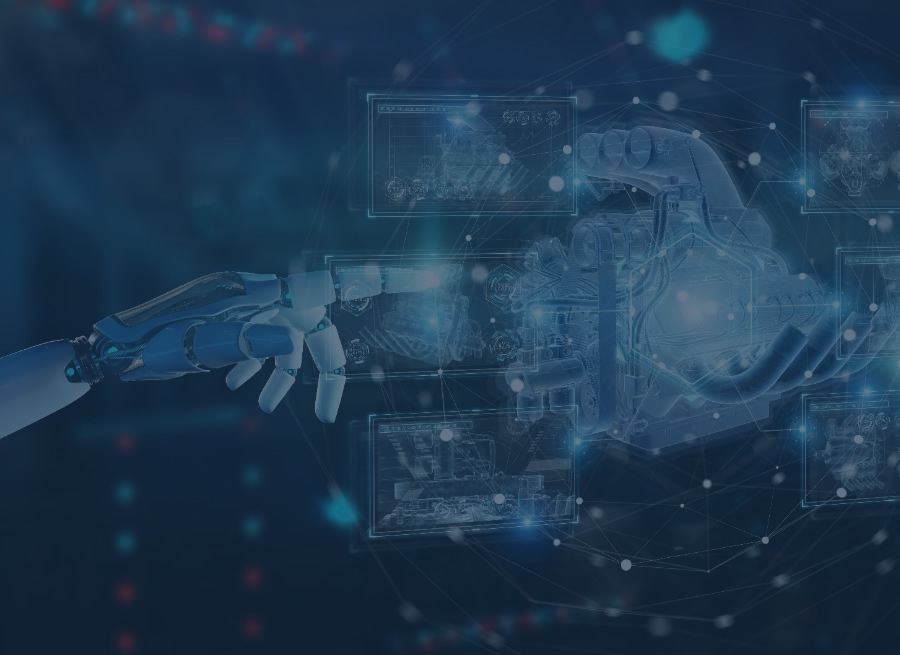 In the past three days, I’ve booked and changed a flight, reserved a hotel room, watched a movie, and communicated with friends, family, and work associates through email, text message, and social media. I’ve paid for a meal, bought a keychain online and delivered it to my house, filmed a short video, played a word game, scheduled several meetings, submitted multiple expense reports, signed up a new customer, and booked two rides with total strangers.

If you had read the above list on New Year’s Day of 2007 (and you weren’t working for Apple), you would never have guessed in a hundred years that all of these tasks would be accomplished remotely on a handheld computer not much bigger than your palm. This computer, now owned by the majority of people in the civilized world, is known as the smartphone.

But here we are, less than 13 years later, performing all of these tasks, and much more, on a device that didn’t even exist in 2007. And the truly remarkable aspect of it all is that we don’t even think anything of it as if it’s the most normal thing in the world.

I find myself amazed at the era in human history in which we live and the speed of change we’re experiencing. It has transformed everything we do, and this trend will only speed up in what is now known as the 4th major revolution in human history – the Technology Revolution.

In the transportation industry in which I like to play, the ripple effects of these technological advances are hitting the 30,000+ freight brokers and 150,000+ truckload carriers like the first waves of an inevitable tsunami. These waves don’t do much at first, but as they grow in size and strength, they begin transforming the landscape until it’s unrecognizable. Only those who see this transformation coming – and take action – will be the ones able to survive these changes.

For my friends in the transportation industry, this call to action – like the call to move to higher ground – should not be ignored. With the influx of capital from private equity and venture capital firms, technology is being created at record pace, continually changing the landscape of how brokers and carriers do business. Those who evaluate and selectively implement these new technologies will win – and win big – whereas those who don’t will wish they had.

So, as you enjoy playing games on your smartphone while dining on your app-delivered food, don’t forget to take time to evaluate, select, implement, and train your team on the new technologies disrupting the transportation landscape. Everyone can win, but only if they make the climb up to higher ground.

Trey Griggs is a Sales Manager at TruckerTools and a Technology Consultant for logistics companies. When he’s not advising companies on how to improve their technology tools, he enjoys spending time with his family, golfing, and traveling to new destinations.